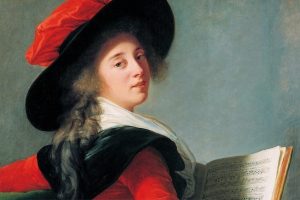 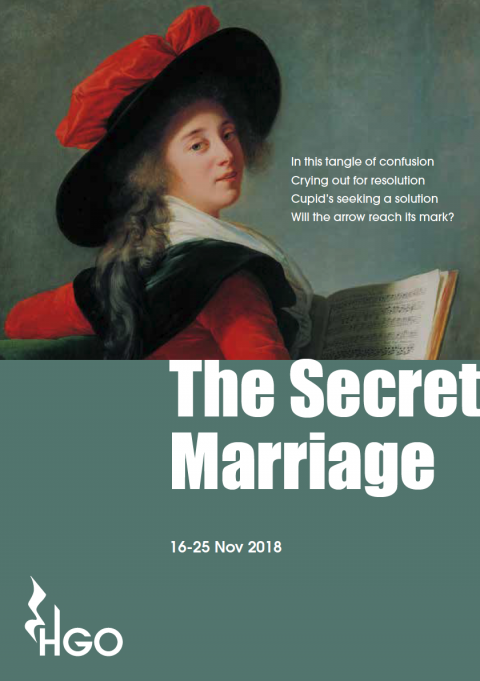 ‘What a treat to bring Cimarosa’s sparkling, effervescent opera to life’, says director Sinéad O’Neill. ‘It was an immediate hit in 1792, and it’s easy to see why. Fast-paced, with direct, well-drawn characters, tangled love affairs, confusion and misunderstandings, it is light-hearted, touching, and charming.’

Directed by Sinéad O’Neill, with Music Director Chris Hopkins and the HGO Orchestra.

Neglected today, The Secret Marriage was in its time more popular even than Mozart’s comedies; when the Emperor Leopold heard it during its first run in Vienna he demanded it be repeated in full that same evening. It was a huge success and had well over 100 outings in its first year alone, reaching every European capital in the next few years. Not so much looking back to Mozart, Cimarosa’s wit and style prefigure Rossini, born three weeks after the opera’s premiere – this household sitcom was written almost 25 years before The Barber of Seville.

In HGO’s production the opera, with its nimble score, buzzes from the start with effervescent energy. Cimarosa’s score elicits a huge range of colour, and ensembles and arias abound for the very busy cast of six; an extraordinary variety ranging from deft patter and raucous argument to glorious lyricism, all in perfect balance. And that’s reflected in HGO’s pacy staging which recognizes that this is at heart pure musical theatre; sometimes subtle, sometimes slapstick, but always with a steady and compelling connection to the unfolding story.

Yehuda Shapiro for The Stage

Owen Davies for Plays to See

David Winskill for The Ham and High