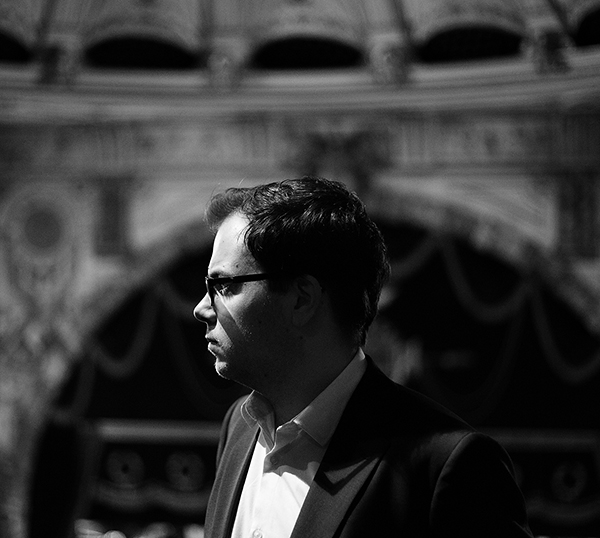 Chris made his ENO main stage debut earlier this year with Iolanthe, alongside work this season at Garsington Opera, Grange Festival Opera, St Martin-in-the-Fields, Cadogan Hall, St. John’s, Smith Square. He has worked with WNO, NI Opera, Holland Park Opera, Wide Open Opera, Opera Danube, Glyndebourne, Presteigne and Aldeburgh Festivals, London Mozart Players, Crash Ensemble, Royal Ballet Sinfonia – in the USA, Asia and in Europe as well as live and recorded appearances on BBC 1, Radio 3 and Radio 4.
He is Musical Director of Orchestra of the City, conducts ENO’s Magic Flute later this season, and will perform with an array of ensembles as conductor and soloist. Chris was honoured in 2013 to be made an Associate of the Royal Academy of Music.