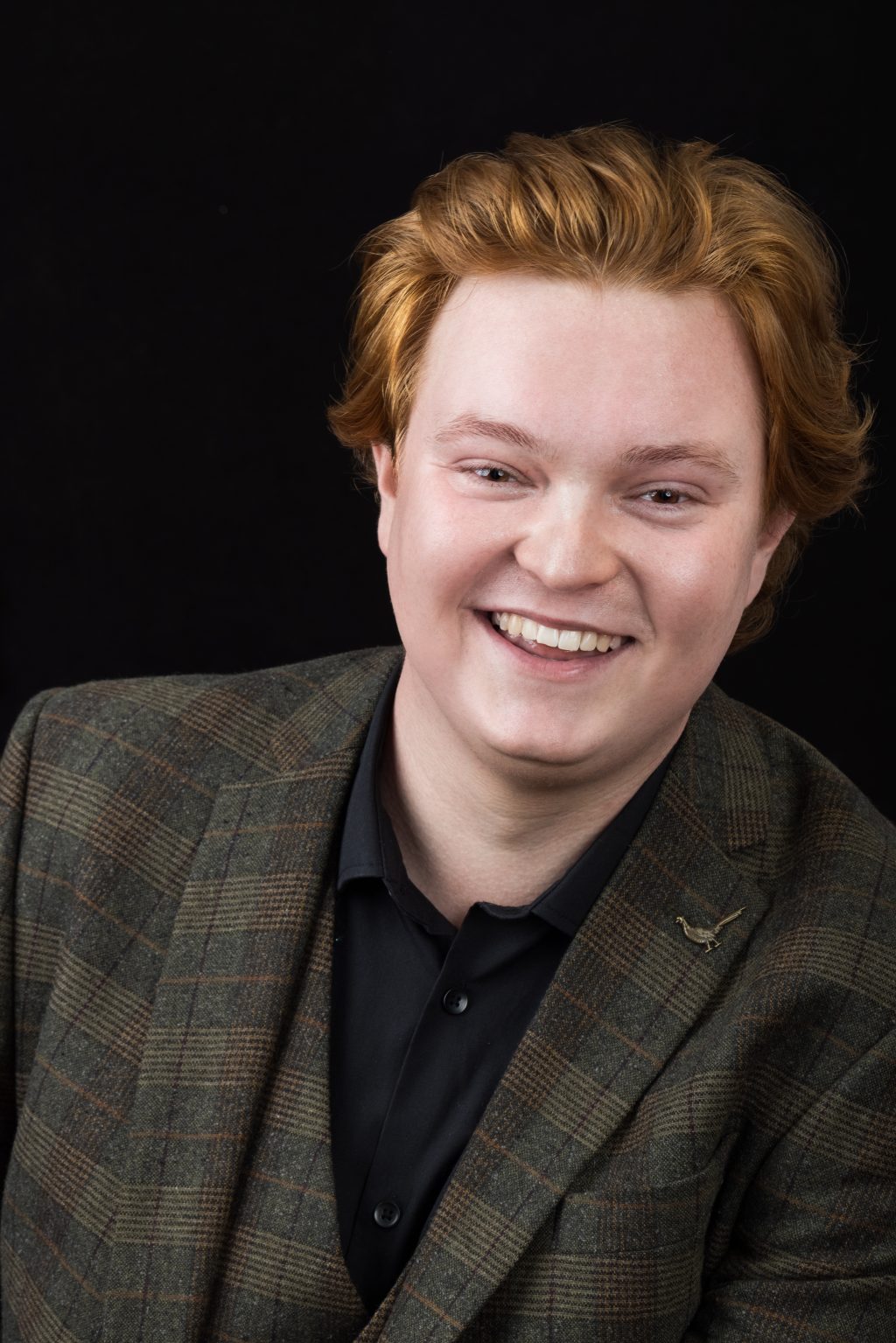 Sonny Fielding is a Tenor from Liverpool who is currently in his 1st year of postgraduate study at the Royal Academy of Music. He currently is under the tutelage of Raymond Connell and his past tutors include Professor Stephen Robertson, Iain Paton and Jeffrey Lawton. Sonny started his musical journey playing the clarinet in his local high school but was quickly drawn to singing. A local singing teacher encouraged him to apply for Junior RNCM ,which he was accepted into, and stated studying singing, piano, composition, theory and counterpoint. After 4 years of study at the JRNCM, Sonny was then accepted into the RCS with a sizeable scholarship where he graduated with ‘Honours  First Class’. Sonny has a huge passion for opera and art song, and hopes to pursue this further as his career progresses. Sonny is honoured to be the ‘Baroness de Turckheim’ Scholar at the Royal Academy of Music and is delighted to be supported by the ‘Arthur and Laurin Glaze Award’, ‘Kathleen Trust’ and the ‘John Clemence Trust’.