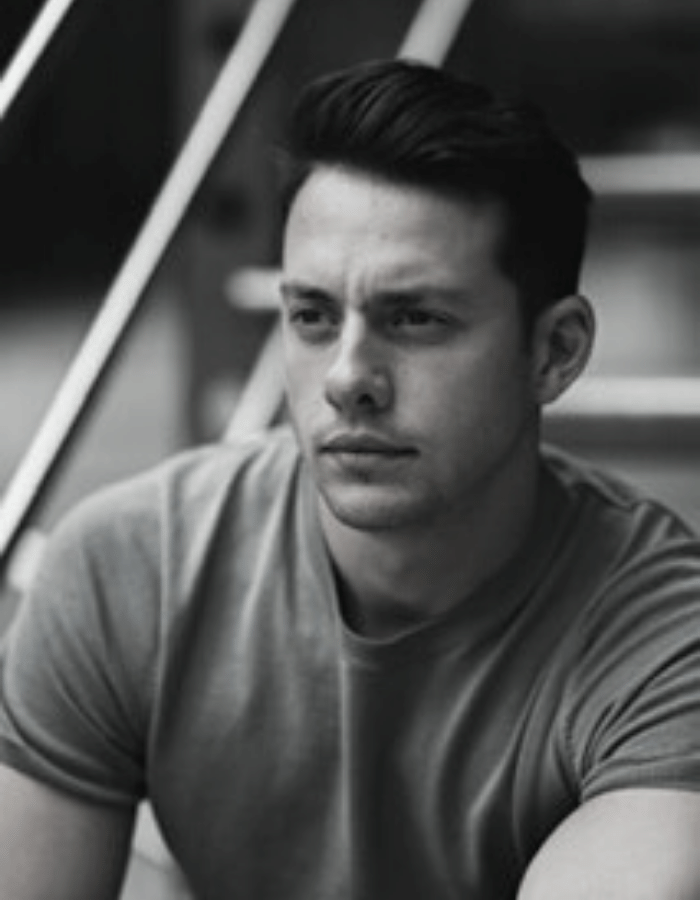 English baritone Thomas Chenhall recently graduated from his Master’s Degree at the Royal Academy of Music, under the tutelage of Raymond Connell, where he has been supported by the Charlotte Fraiser Foundation, The Mario Lanza Educational Trust and
the RAM. He studied his undergraduate degree at the Royal Conservatoire of Scotland, under  Professor Stephen Robertson. Thomas made his international debut as Laquais in Massenet’s Don Quichotte at the Wexford Opera Festival  in 2019. Since then he has appeared in
several productions both before and during Covid-19. During the Pandemic Thomas created several videos for an online gala concert put on by the Dorset Opera Festival. He also played Starvelling in the Royal Academy of Music’s 2020 production of A Midsummer Night’s Dream, along with scenes from Il Barbiere di Siviglia and I Puritani. In oratorio and choral concerts he has performed the solos for Handel’s Messiah with the Cupar Choral Society and Stainer’s Crucifixion with the St Andrew’s Trinity Singers. After HGO’s Figaro, Thomas will  be returning to the Dorset Opera Festival to play Masetto in their summer production of Don Giovanni. Thomas is also in the Live Finals for the IV Eva Marton International Singing Competition in Budapest.