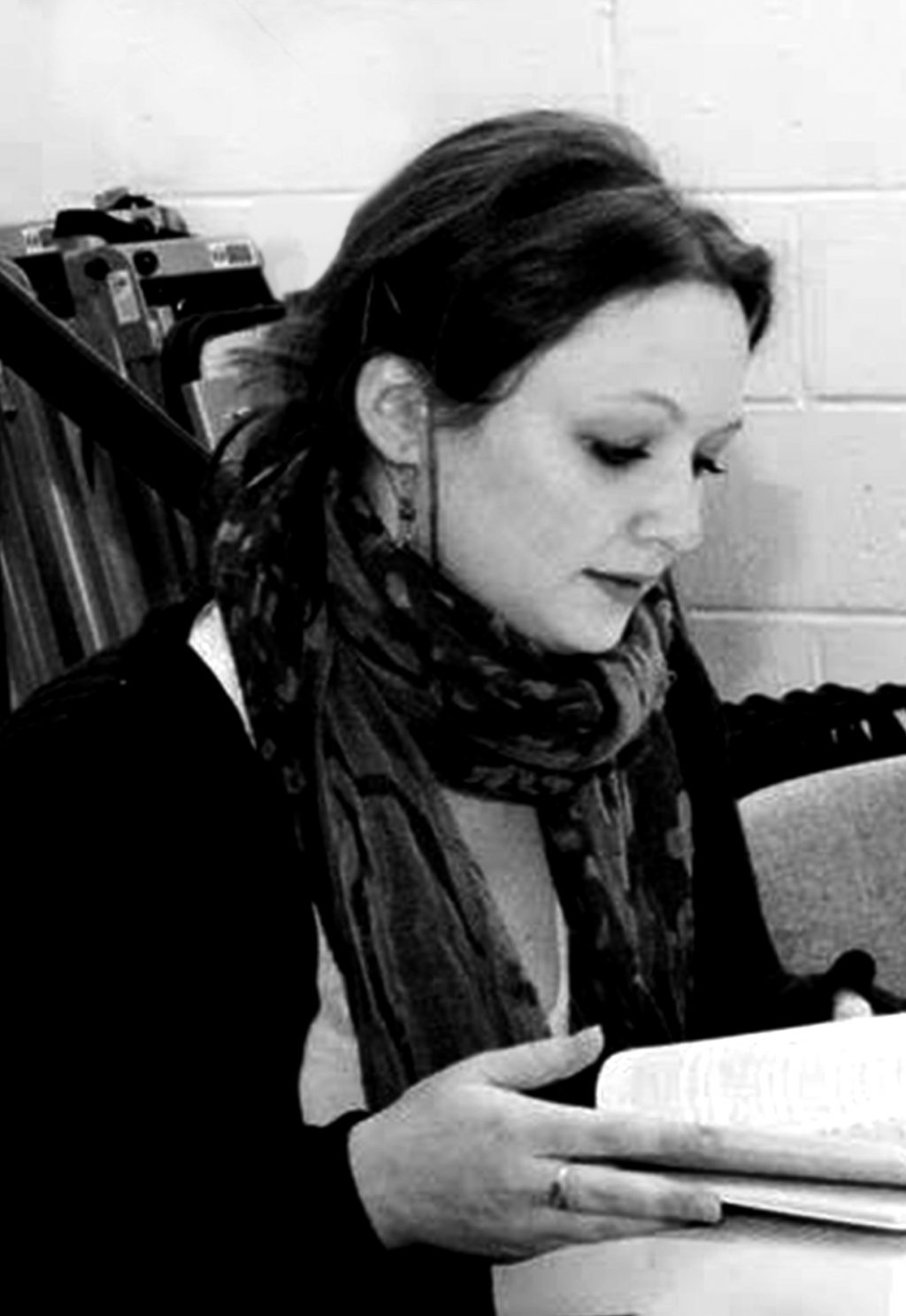 Sophie is Artistic Director of HeadFirst Productions and Co-Founder of SWAP’ra: Supporting Women and Parents in Opera.  She has directed productions for companies including Riverside Opera/Rose Theatre Kingston, Celebrate Voice, and Re:Sound Music Theatre/Oxford Lieder Festival, and has worked as an Assistant Director for companies including Opera North, Opera up Close, and Iford Arts.

Most recently Sophie established A Festival of Sex, Love and Death, for which she also directed Mozart’s Don Giovanni. Upcoming work includes directing the world premiere of Keith Bernstein’s The Prometheus Revolution for Fulham Opera at the Grimeborn Festival.