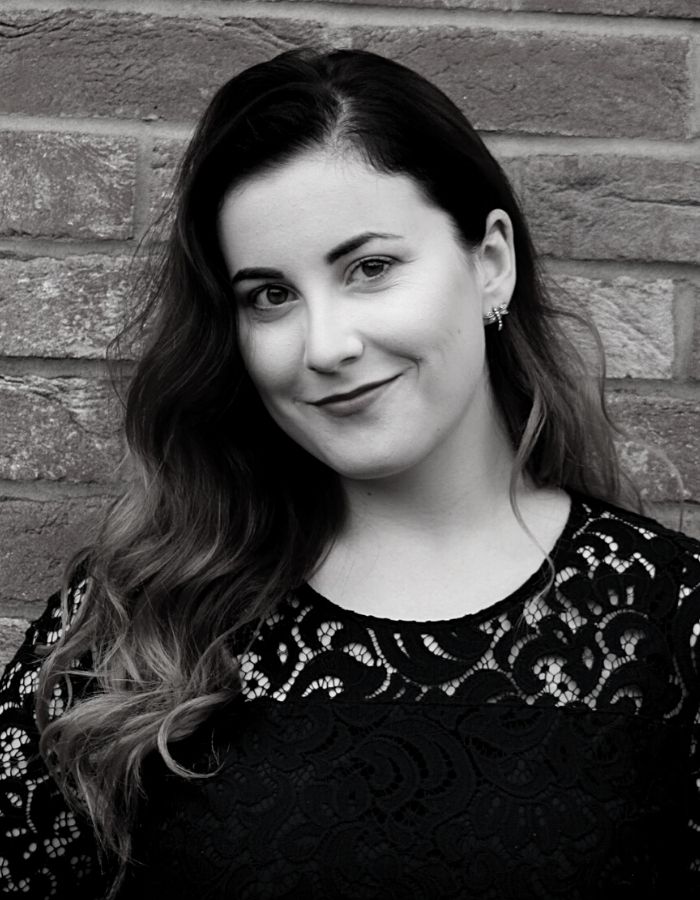 Lithuanian Soprano Rusnė Tušlaitė made her Lithuanian National Opera debut at the age of seventeen as part of the television song contest ‘Dainu dainele 2016’. She recently graduated from the the Royal Academy of Music with a First-Class Bachelor of Music degree with Honours studying under Professor Nuccia Focile and vocal coach Marek Ruszczynski. Rusnė is a member of the prestigious Philharmonia Chorus and was a Royal Opera House Emerging Artist at their Youth Council Steering Group sessions in 2021. She took part in the 25th Kathleen Ferrier Bursary for young singers competition as well as British Youth Opera festivals and Mozarteum University Summer Academy.

Her recent operatic engagements include the role of Tiresias in Geoffrey King’s world premiere of ‘Cantata Superba’ (Audentia Ensemble) and Susanna from Mozart’s ‘Le nozze di Figaro’ and Manola in Massenet’s ‘Cherubin’ (RAM). Rusne actively performs and takes part in masterclasses in Lithuania, the United Kingdom, Austria and France.