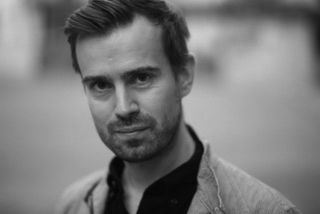 Oliver John Ruthven is an early keyboards specialist and conductor based in London – equally at home at the harpsichord, chamber organ, or conducting, and with a growing reputation. Principal Music Director of HGO from 2010 to 2016, he is returning for a final production with the company. He is a member of the English Baroque Soloists, performing and recording with John Eliot Gardiner. O J is a founder member of Musica Poetica, with whom he is performing a 2017 concert series of music by Franz Tunder. In Autumn he will return to English Touring Opera as Head of Music Staff.