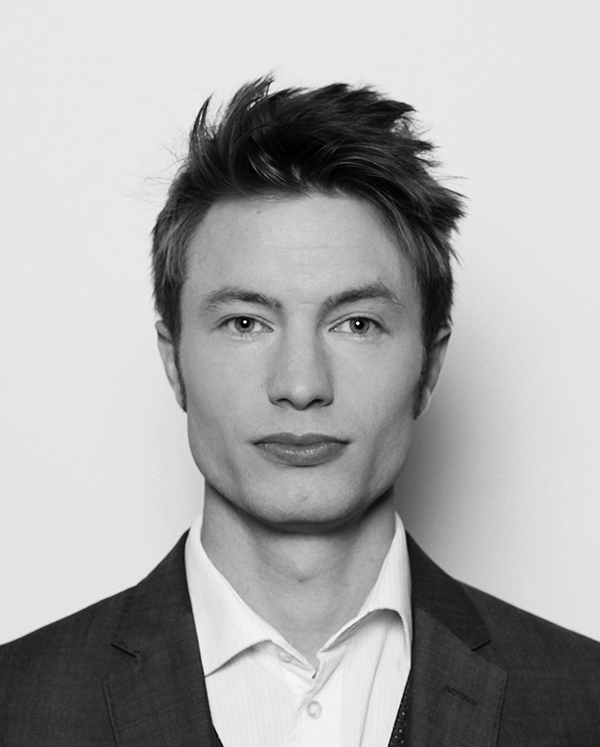 Since making his concert debut in June 2017, singing Schumann’s Dichterliebe, Jack has secured concerts throughout South-East England. After a series of lieder concerts in February, Jack made his Operatic debut in April 2018 with Opera South East, performing as Zaretsky in Tchaikovsky’s Eugene Onegin. Jack has been scheduled for a further concert series of Arias and Duets throughout June and July 2018.