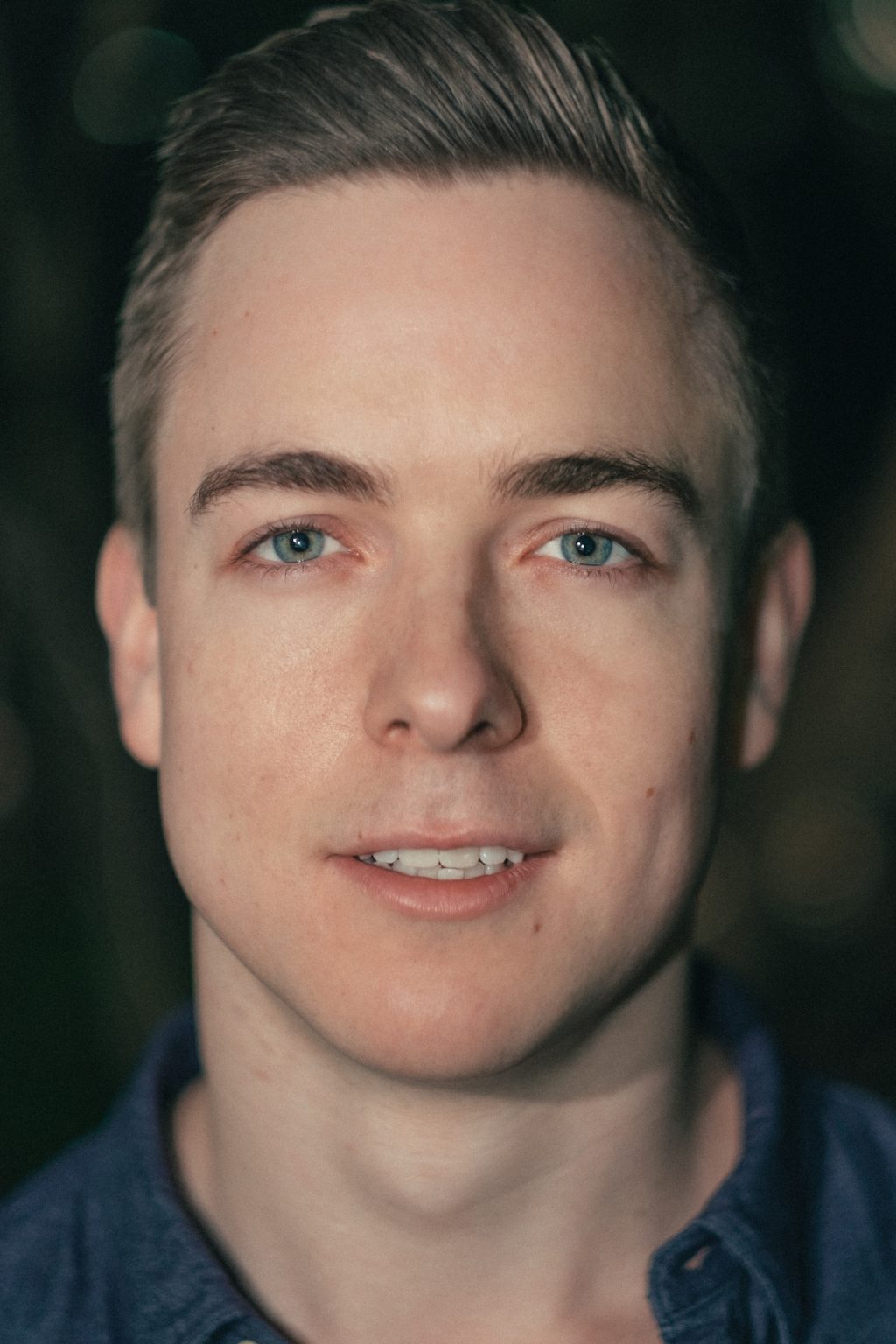 Alex trained in medicine at the University of Birmingham, and worked as a doctor at the Royal London Hospital for 2 years, before joining the Royal Academy of Music Opera School in 2016.

After graduating in 2019 Alex immediately went on to cover roles at Garsington Opera Festival and The Royal Opera House, Covent Garden, as well as performing lead roles for Opera de Baugé and HGO. That same year he reached the finals of the Maureen Lehane and Emmy Destin competitions, as well as the semi-final of the international Clermont-Ferrand competition.

With the outbreak of Covid in March 2020, Alex went back to work as a doctor in various Accident & Emergency departments around London. While working a shift, he sang Nessun Dorma from Puccini’s Turandot for some colleagues, who caught it on camera. The video went viral and subsequently Alex was interviewed on news programmes all over the world. He tried to use these appearances to raise spirits, support hospital staff and to promote the importance of music and the arts.

In between lockdowns, Alex returned to opera, performing Satyavan in HGO’s production of Savitri by Holst;, he also hadd the role of Der Wird in Garsington Opera’s critically acclaimed production of Der Rosenkavalier by Strauss. He is thrilled to be back on the opera
and concert stage.

Outside of opera, Alex is also passionate about contemporary and genre-crossing work; he recently collaborated with poet Laureate Simon Armitage and his band LYR  and also features on the upcoming album from Haunt the Woods.