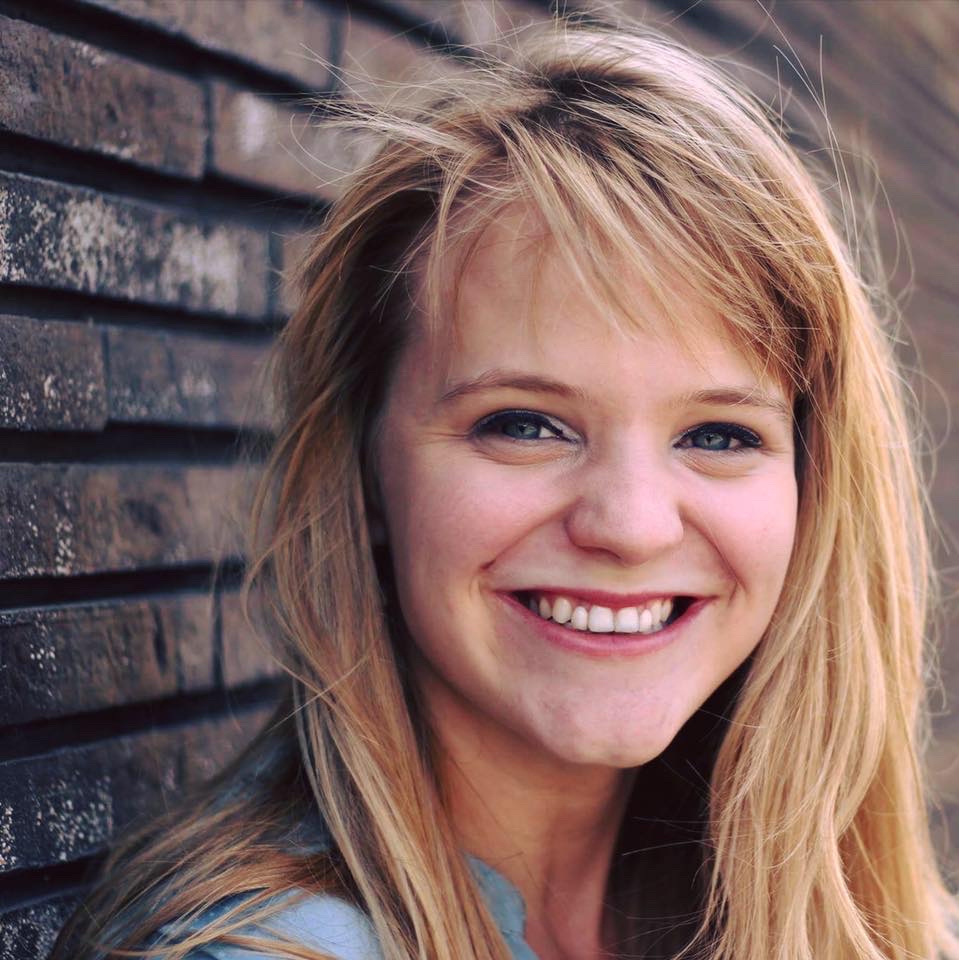 Helena Cook is a mezzo soprano studying with Alastair Brookshaw. Originally from Cheshire, she graduated from University of York in 2015 with a first class degree in music, and now works as a freelance singer in London.

Helena has sung with many of the UK’s finest choirs, including BBC Singers, Polyphony, Britten Sinfonia Voices and Sonoro Choir, and regularly deputises with the choirs at St Paul’s Cathedral and the Tower of London. She has appeared as a soloist with choral societies up and down the country, and has performed cantatas with City Bach Collective and Endelienta Baroque. Recent performances include Britten’s Abraham and Isaac with Mark Padmore at the St Endellion Festival and alto solos in the St John Passion with Sussex Chorus.

From September, Helena will be taking up a scholarship at Trinity Laban Conservatoire on the postgraduate Vocal Studies course. Helena is also a photographer (@helenacookephotography), and works with many musicians and arts organisations, including Southwell Music Festival, City of London Sinfonia, Genesis Sixteen and Sonoro Choir. Her passions outside work include food, Liverpool FC, and outdoor swimming.