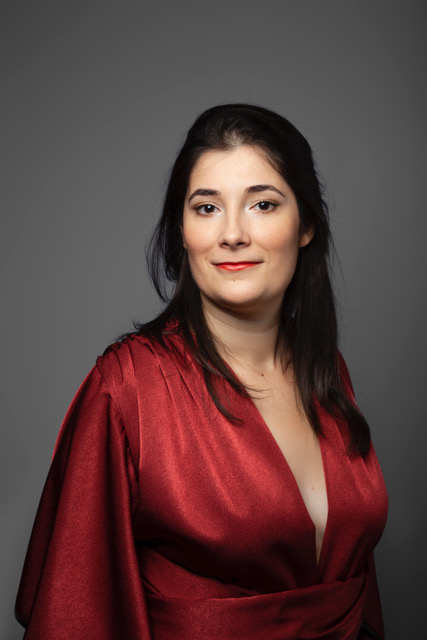 Catalan mezzosoprano Mercè Bruguera Abelló is a graduate of the Royal Academy of Music. She made her operatic debut as Orfeo in Gluck’s Orfeo ed Euridice – other roles include Cornelia in Handel’s Giulio Cesare, Mystery and Juno in Purcell’s The Fairy Queen and Orlofsky in Strauss’s Die Fledermaus. She is a LIFE Victoria Festival Young Artist (21/22) and during her time at the Academy won the Elena Gerhardt Lieder Prize in 2018 as well as being a member of the prestigious Academy ‘Song Circle’. Recent highlights on the concert platform include a Messiah performance with Instruments of Time and Truth in Oxford and a touring staged production of Bach’s works with the Netherlands Bach Society.