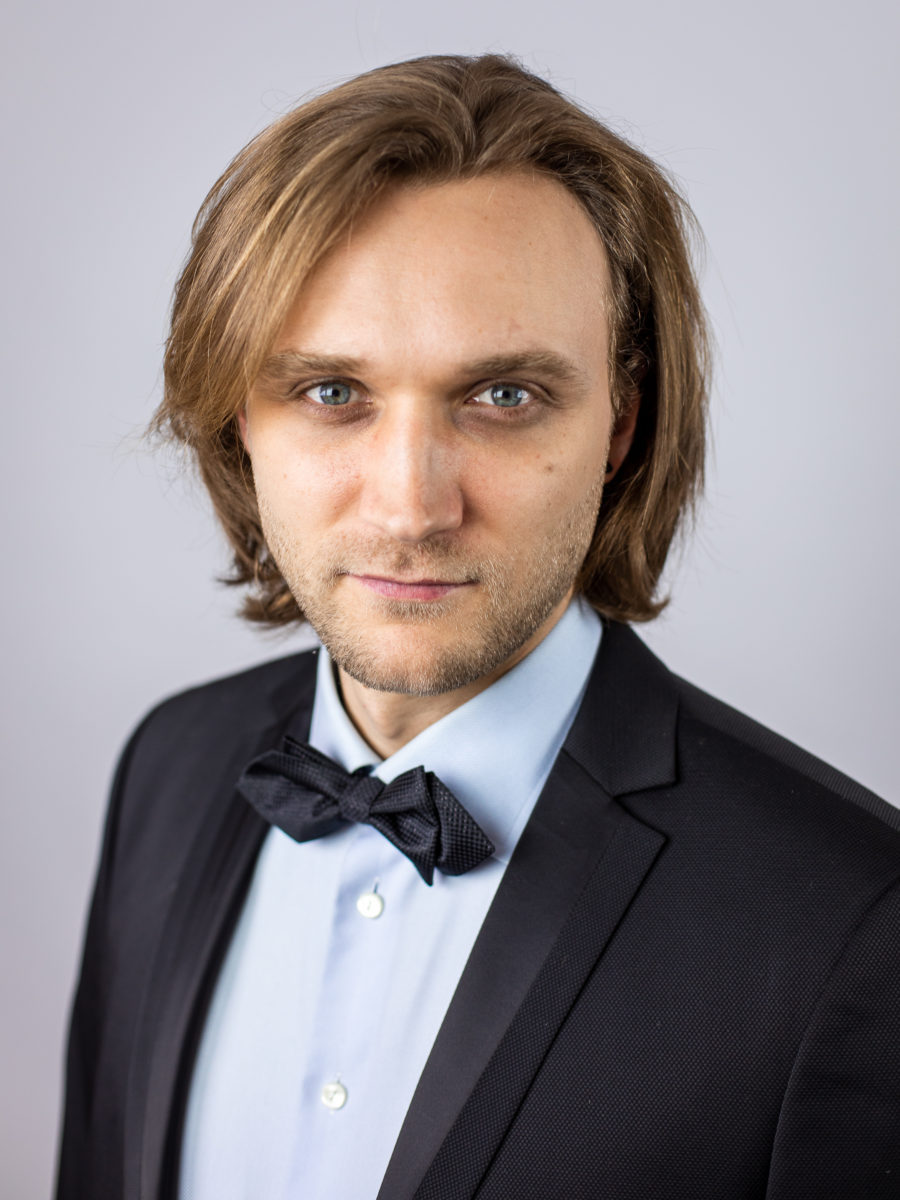 Martins Smaukstelis is a Latvian born tenor currently based in London. He is a graduate of the Royal Academy of Music. Martins is excited to be returning to HGO after performing the title role in Cavalli’s L’Egisto in June 2021. His other opera performances include Monteverdi’s L’incoronazione di Poppea as Lucano (New Opera Singapore), and Distiller in Rimsky-Korsakov’s May Night (Royal Academy Opera). He has worked with other companies such as Glyndebourne Festival Opera, Garsington Opera and Wexford Festival Opera among others.