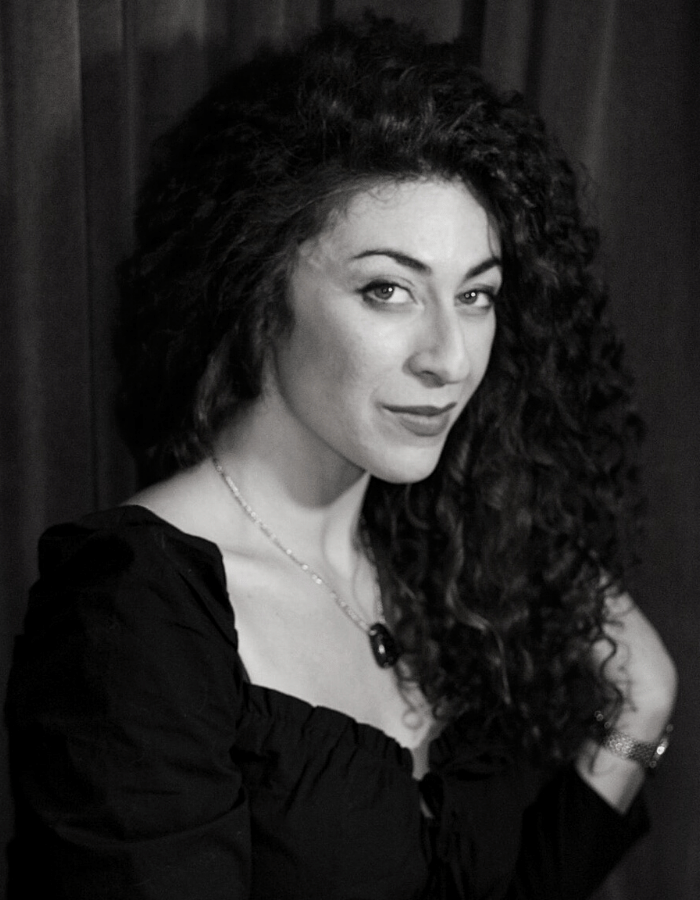 A member of the Royal Opera House’s Mentorship Programme, Julia Mintzer has been nominated for two Off West End Awards for Best Opera Production for Bluebeard’s Castle and Der Vampyr with Gothic Opera. A 2017 National Opera Association Directing Fellow, her interactive theater piece Pizza Parlance was listed in Nombre Art Magazine’s “5 Must-Sees of Venice Biennale”. She is currently developing Bread and Circuses: The Wrestling Opera with the support of a Bogliasco Fellowship and Arts Council England.  She is leading Hooran Studios, a team of Tehran-based animators, on Zal and the Phoenix, a multimedia show for children, to tour with the Kent Sinfonia. This spring, she will direct a festival of American opera at the Royal Conservatoire Antwerp.

Her production of Savitri for HGO was the first fully staged opera in London since the start of the pandemic, hailed as “dignified and rewarding” by Opera Magazine and for its ‘“sensitive direction that traded in closeness and distance” by The Times.

As a singer, Julia Mintzer made her UK debut in spring of 2020 in the title role of Carmen at Welsh National Opera. Hailed by Montreal’s La Presse as “a true Carmen: extremely sensual, with the grace of a serpent, the violence of a tiger, and a mezzo of penetrating depth,” Julia has performed principal roles at Washington National Opera, Die Semperoper Dresden, and The Glimmerglass Festival.