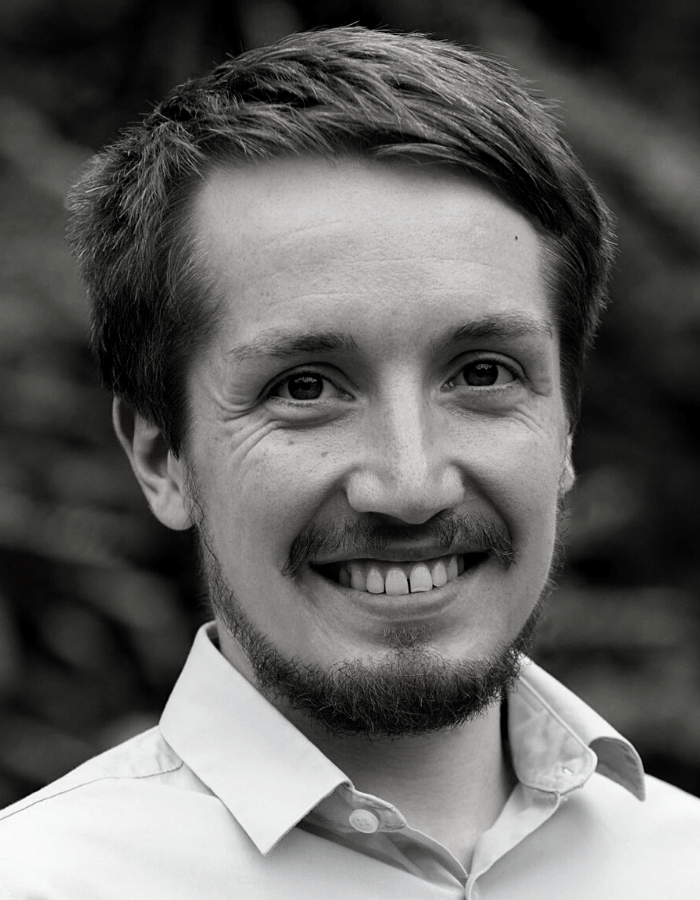 James Gribble is a baritone graduate of the Royal Birmingham Conservatoire. He has recently been touring as Samuel in The Pirates of Penzance with Opera Anywhere and performed the role of Guangrui in the premiere of The Monk of the River as part of this year’s Tête à Tête opera festival. Prior to lockdown, James played Mercutio in Acadian Opera’s Roméo et Juliette and was an emerging artist at Longborough Festival Opera, playing the role of Pane in their acclaimed production of La Calisto, as well as joining the chorus of Anna Bolena. Other recent performances include: Amantio in several productions of Gianni Schicchi, a new work for the Royal Albert Hall and performances with The National G&S Opera Company. Operatic roles whilst studying include: Bobinet in La vie parisienne, Captain Macheath in Britten’s The Beggar’s Opera, Antonio in Le nozze di Figaro and L’horloge comtoise in L’enfant et les sortilèges.