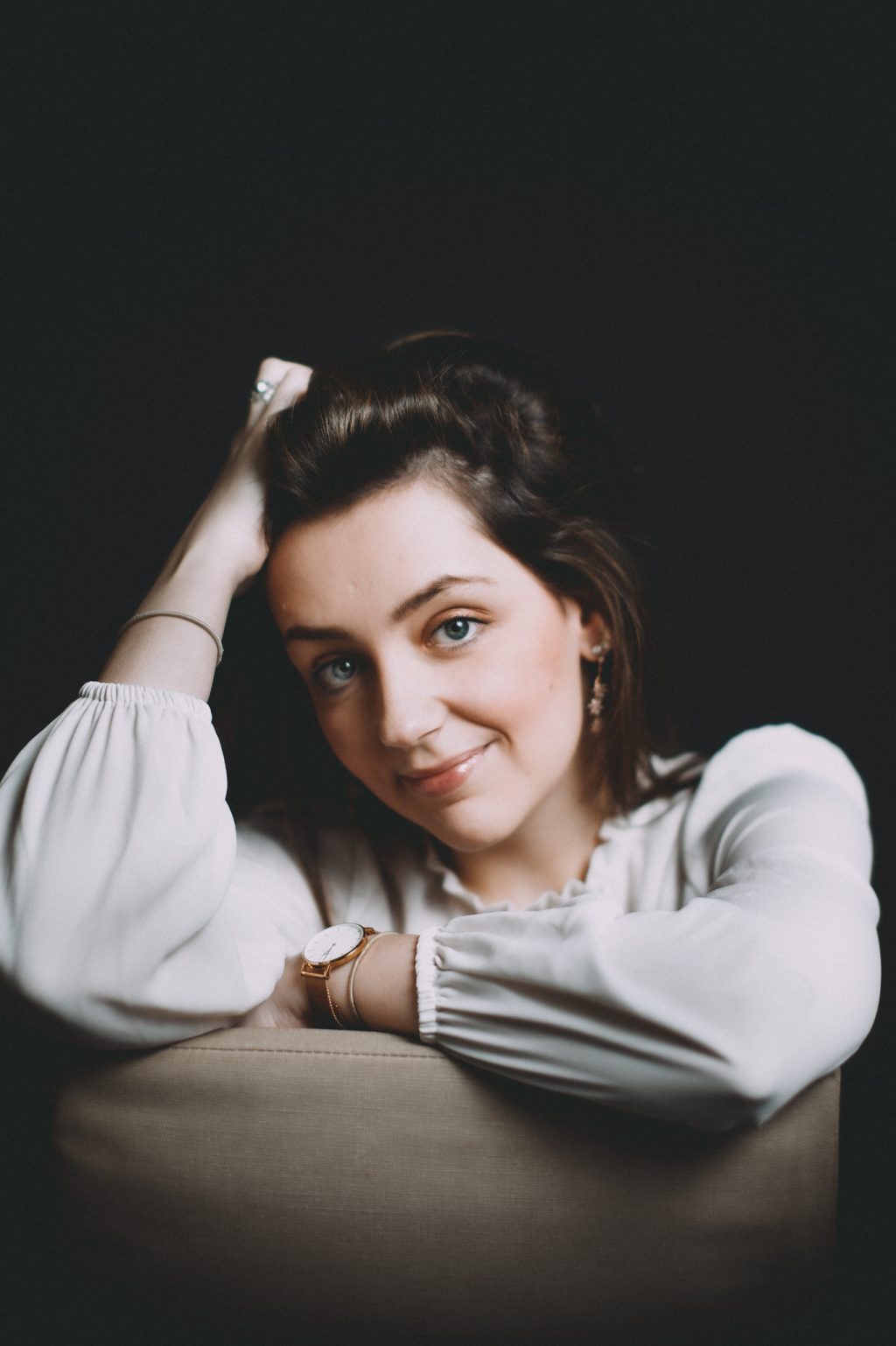 Elizabeth (Tilly) Green is a Josephine Baker Trust Scholar first-year postgraduate at The Royal Academy of Music, studying under Kate Paterson and Raymond Connell. Elizabeth was a chorister at Rochester Cathedral and a founding member of the Canterbury Cathedral Girls’ Choir.  During her undergraduate studies at The Royal Conservatoire of Scotland and graduating with a first-class honours degree, Elizabeth was nominated for the Kathleen Ferrier Junior Bursary Competition as the only female in her year.

Elizabeth has performed as a soloist nationally and internationally, including J S Bach’s St John Passion in Aachen, Germany, and with the Edinburgh Royal Choral Union. She has also completed year-long contract with the Scottish Opera Young Company as well as a workshop with British Youth Opera. Recently, she performed the role of Sandman in Humperdinck’s Hänsel und Gretel as a Young Artist for Westminster Opera Company. In the coming year she will take the roles of  Emmie (Albert Herring) with St Paul’s Opera and  Gertrud (Hänsel und Gretel) with Berlin Opera Academy, as well as Haydn’s Creation with Luton Choral Society, Karl Jenkins’s The Armed Man with Lymington Choral Society, Bach’s B Minor Mass with the Waverley Singers and Haydn Harmoniemesse with the Furness Bach Choir.