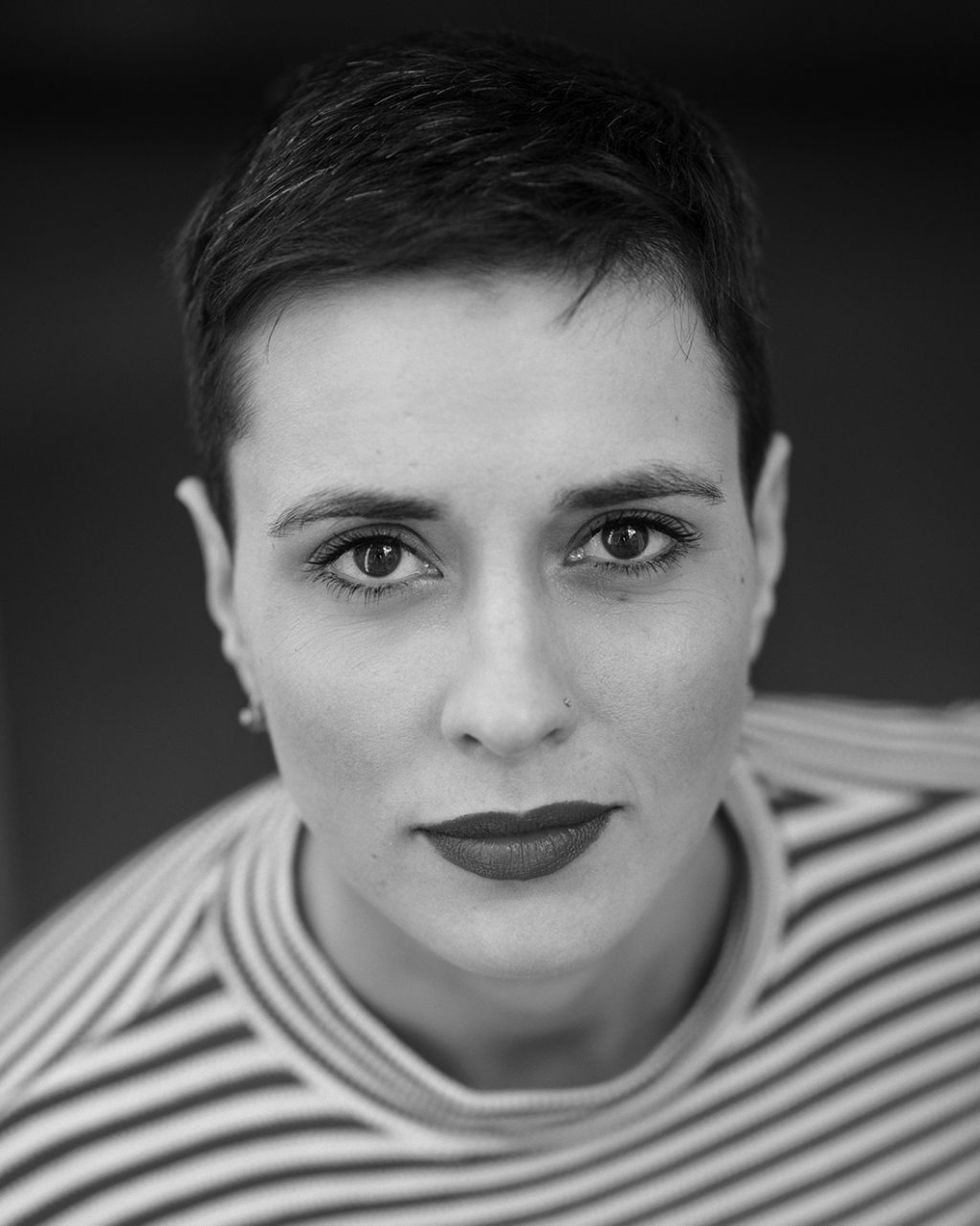 Polish soprano Eliza Safjan studied at the Karol Lipiński Academy of Music in Wrocław and the Guildhall School of Music and Drama. She was a Young Artist at the National Opera in Warsaw.
Eliza has performed and covered various roles which include Annina (La Traviata) at Glyndebourne Festival Opera, 2017, Servilia (La Clemenza di Tito) at GFO, 2017; she also debuted at Wexford Festival Opera 2017 and GFO 2016 with Alfano’s Risurrezione and Pepik (Cunning Little Vixen) respectively. In 2019, Eliza had her Polish debut in Warsaw Chamber Opera as Amore (Orfeo ed Euridice).
Eliza regularly performs as a resident singer for The Beethoven Piano Society of Europe.  In 2020 Eliza will be re-joining the chorus in Barry Kosky’s production  of Handel’s Saul at the Théâtre du Châtelet.