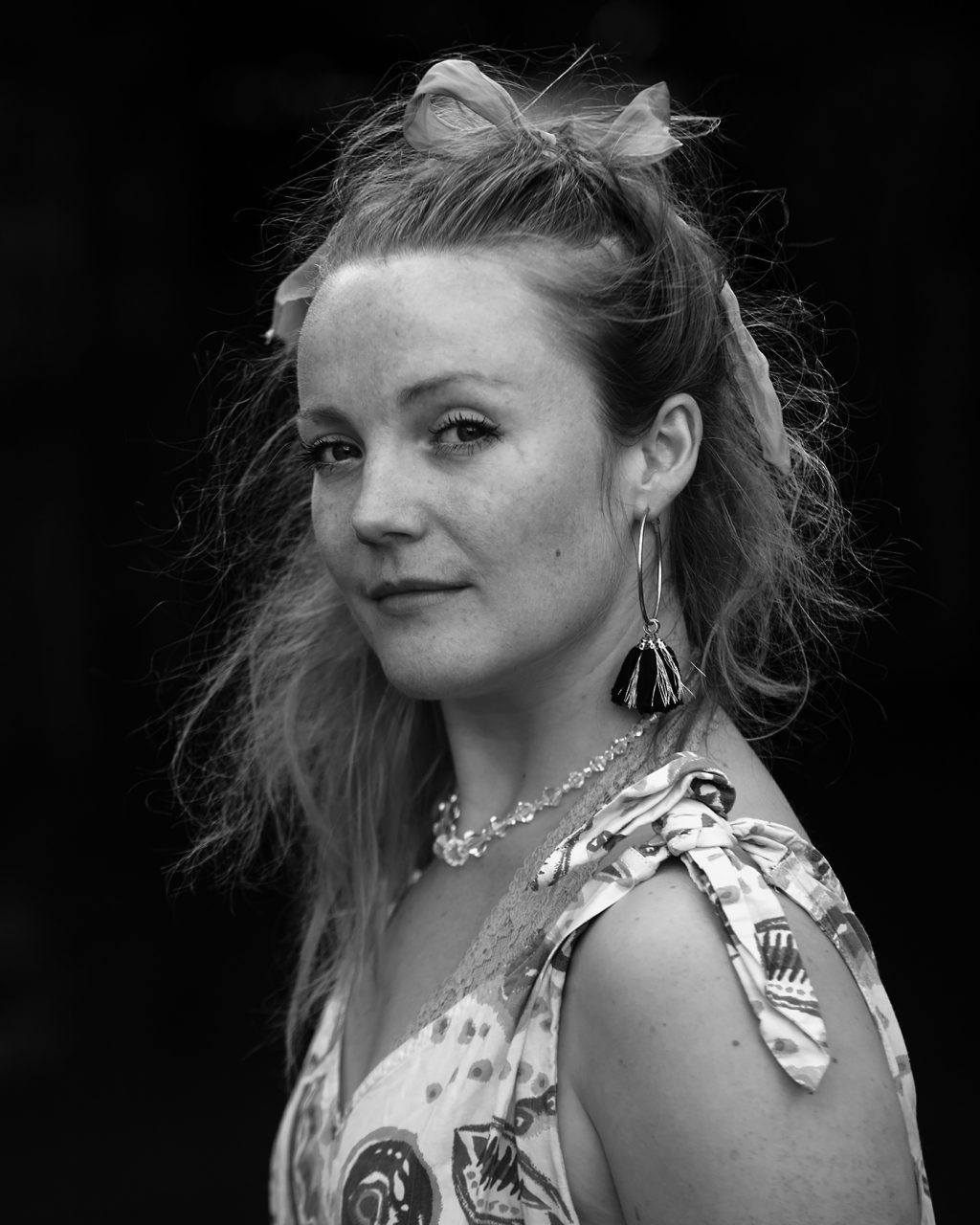 Daisy Evans is the recipient of the Sky Arts Futures Fund for her work as an opera director, specifically for developing Silent Opera. She has been nominated for Young Director at the 2016 International Opera Awards and won Best Opera Production for her production for HGO of Cosí fan tutte at the OffWestEnd Awards 2012. Graduating from King’s College London 2009 with a First Class Honors degree in Music, Daisy founded the King’s Opera Society, which still thrives today. Her recent productions include Don Pasquale for Welsh National Opera, Opera Highlights Tour for Scottish Opera, Sounds and Sorcery, Celebrating Disney Fantasia for the Vaults, La Traviata for Longborough Festival Opera, King Arthur for the AAM and the Barbican, Agrippina for the Barber Opera, Vixen for Silent Opera in association with ENO, Helsinki International Festival and Beijing Music Festival, Carmen Remastered for the Barbican. Cosí fan tutte for Bury Court, Fairy Queen for AAM & the Barbican, Giovanni for Silent Opera and the Beijing Music Festival, A Garden Dream for Glyndebourne Festival, Der fliegende Holländer for Fulham Opera, Shopera:Carmen for the Royal Opera House, Falstaff for Fulham Opera at Grimeborn Festival, The Bear & A Dinner Engagement for the Royal Academy of Music, L’Incoronazione di Poppea for Snape Proms, Live/Revive/Lament for the Aldeburgh Festival, the world premiere of Wakening Shadow by Luke Styles, conducted by Vladimir Jurowski at the 2013 Glyndebourne Festival, Opera Squad for English National Opera, Cosí fan tutte for Hampstead Garden Opera, Savitri/The Wandering Scholar and The Poison Garden at the Grimeborn Festival, Eugene Onegin for Oxford Opera, The Garden Party for the Little Opera Company and A Dinner Engagement for Kings Opera. She has directed two sets of Vocal Faculty Scenes for the Royal Academy of Music. As founder and Artistic Director of Silent Opera, Daisy has directed a new version of Janáček’s Vixen, Mozart’s Giovanni, Monteverdi’s L’Orfeo, Puccini’s La Boheme and Purcell’s Dido & Aeneas, as well as devising and creating Lament for the 2013 Tete a Tete and Grimeborn Festivals and Pizzeria dall’Opera for the Bush Theatre. As a Librettist, she has written English versions of Don Pasquale, Vixen, Giovanni, L’Orfeo and La Boheme, and in collaboration with composer Louis d’Heudieres has written The Poison Garden and a new adaptation of Orpheus and Eurydice. Her theatre credits include Orpheus and Eurydice with the King’s Players, Bacchae and The Tempest for Waistcoat Theatre, and Our Country’s Good for the King’s Players.