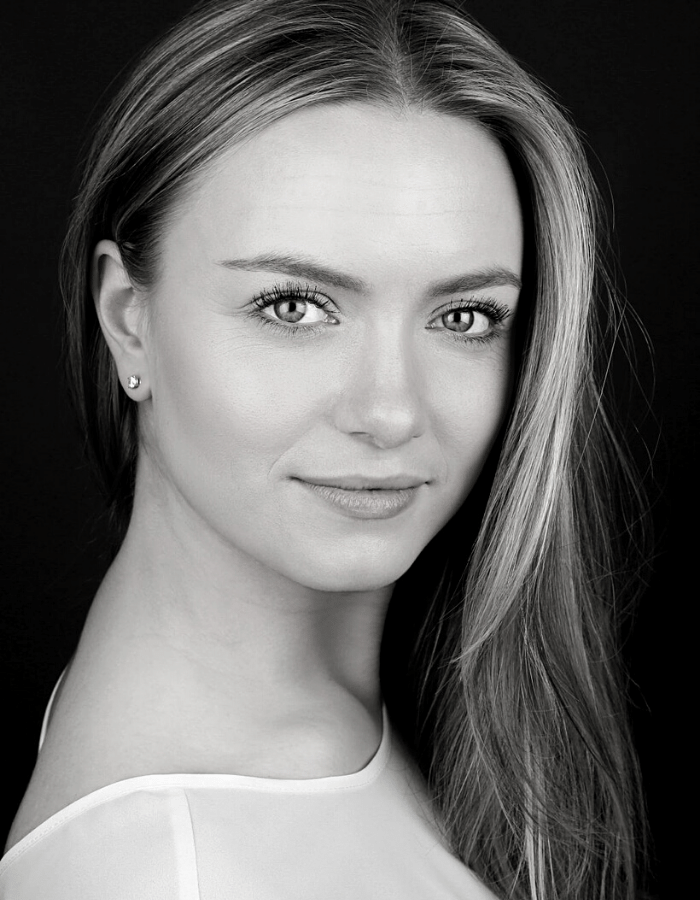 Camilla Harris is a British soprano and a recent graduate of Royal Academy Opera where she was a Bicentenary scholar. Graduation awards include Regency Award, Tom Hammond Opera Prize, Kendal Prize and John McAslan Prize. She is a Britten Pears Young Artist, semi-finalist of the Kathleen Ferrier Awards and is supported by the Josephine Baker trust and was a recipient of the Countess of Munster Musical Trust Derek Butler Award. She holds a MPerf (distinction) from RCM and a BA (Hons) from Durham University. Recent roles include Fiordiligi, Pamina, Helena in Britten’s A Midsummer Night’s Dream and La Comtesse in Massenet’s Chérubin (Royal Academy Opera). Camilla is excited to have been selected for the finals of the Vincerò World Opera Competition which will be held in Naples. Camilla will be releasing her first solo album with Linn records later this year. She is taught by Raymond Connell.