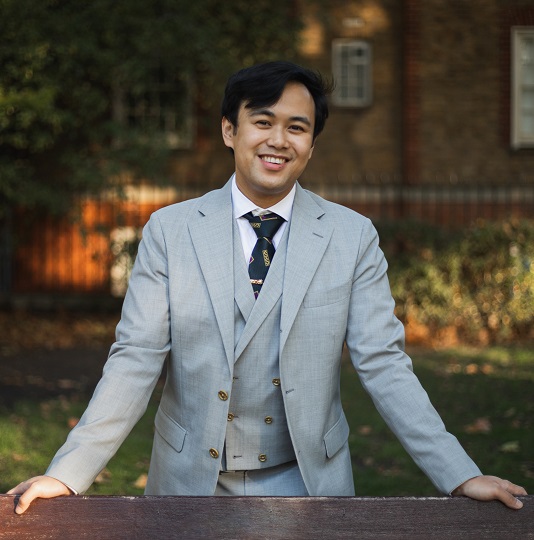 Angelo Fallaria is a London based tenor of Filipino heritage. Having come from a choral background, he was offered formal training upon entering secondary school. Angelo is currently doing his Masters degree in Performance at the Royal Academy of Music under the tutelage of Ryland Davies and James Cheung. Most recently he has also found interest in Historical Performance, which has led to his performing as a soloist in the Bach In Leipzig concert series at the Royal Academy of Music, led by John Butt and Eamonn Dougan.

Outside of performance, he has engaged in outreach and community work such as assisting in workshops at schools and for the Royal Opera House Youth Council Group coaching graduates from their Youth Opera Company.